Home gardening start-up Avalow wants you to grow a little food and make it pretty too.

Dr. Jenny Holland Brown has never gardened—not for lack of interest. She is in a wheelchair and it’s an issue of accessibility. “I can’t get on the ground or bend over or anything like that,” Holland Brown says.

But the chance to get her hands dirty became a possibility after Holland Brown attended an edible flowers workshop at Avalow, a gardening start-up in Santa Rosa’s SOFA district. It was there that she spotted the company’s raised beds in their showcase garden, which covers an asphalt lot next to the shop. Designed and produced locally, the boxes were high enough to access comfortably from her wheelchair. The clincher for Holland Brown, who says with a laugh that she needs the equivalent of Gardening for Dummies to help her grow things, is that the beds were wrapped into a subscription service where Avalow staff act, in part, like personal trainers for home gardeners. 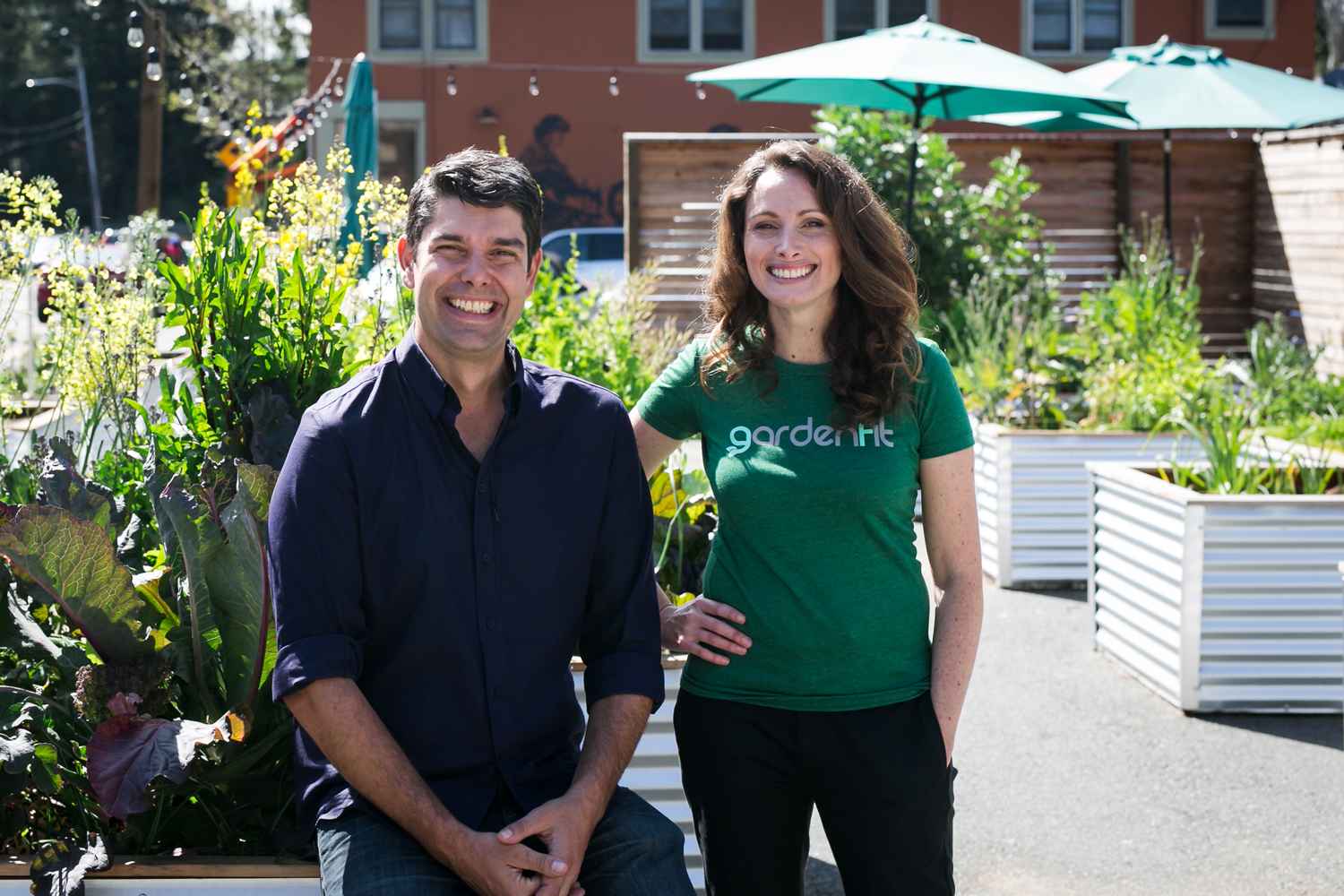 Two months later, Avalow cofounder Jeremy Nusser and his team arrived at the Holland Brown residence in Santa Rosa to install two beds on a balcony near the kitchen. Holland Brown’s attorney husband Adam was on board, as were their kids, Amelia, 15, Addison, 12, and Ella, 9. The Avalow staff adhered to a request to include the kids in the installation process as way to encourage ownership over the new garden. Holland Brown was especially touched by Amelia’s participation given that she’s cognitively disabled with visual and hearing impairments.

The family has since been thrilled to a thriving early spring garden of brassicas, herbs, edible flowers, kale, carrots, and leeks, planted after a consultation on what they (and their bunny) like to eat. After being twice evacuated—and losing loved ones—in the Tubbs fire, growing food at home took on an extra healing dimension, says Holland Brown. 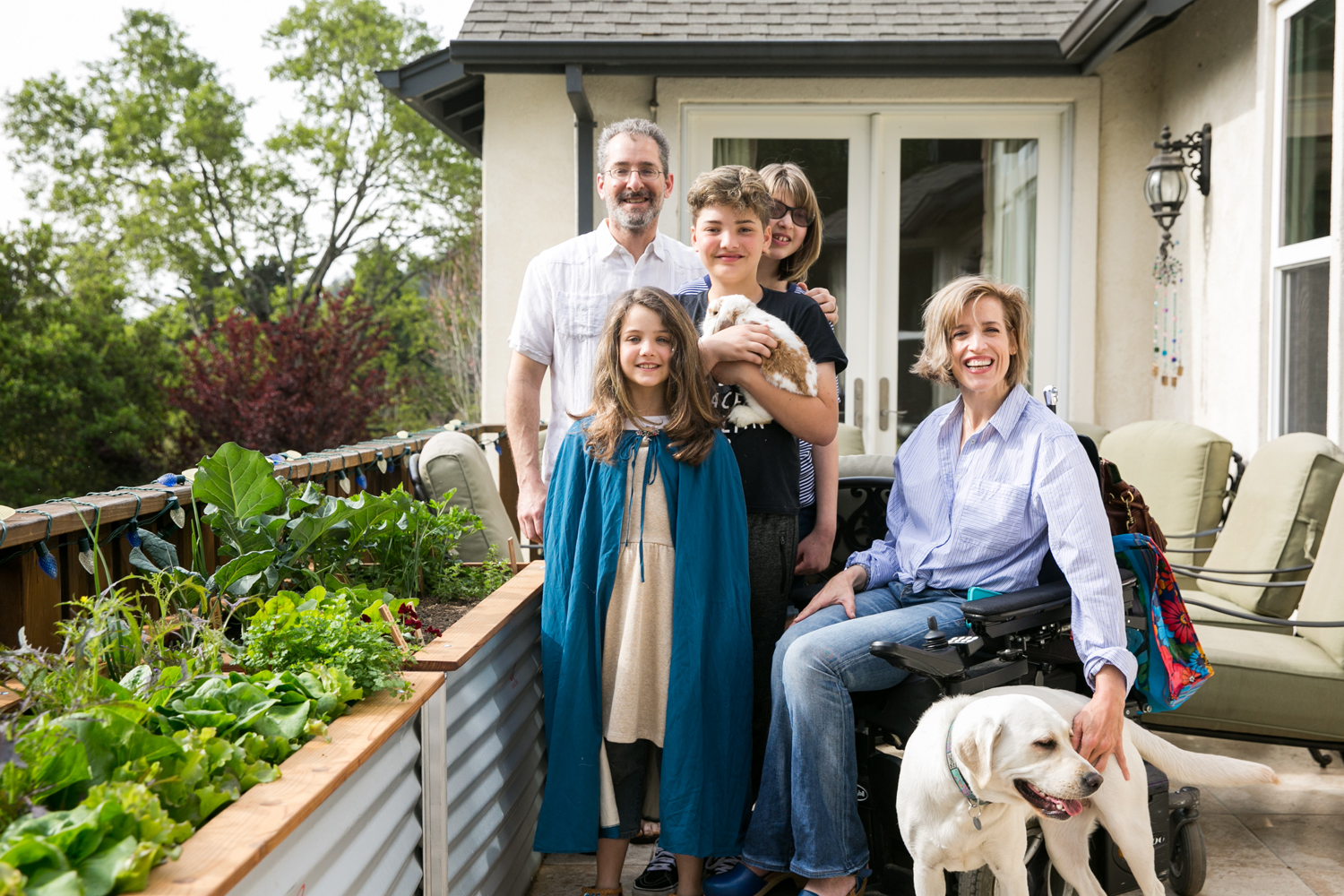 Like most start-ups, Avalow sprung out of dissatisfaction with existing options, and a desire to design with efficiency in mind. When Jeremy Nusser and his wife Amanda Dunker moved to Healdsburg in 2015, they struggled to grow vegetables in existing raised beds on their new property watered by a vexing, high-maintenance drip irrigation system. Jeremy, 38, has a degree in mechanical engineering. He wrote his thesis on fluid dynamics. Yet, even he was challenged by the irrigation system. What did that mean for those without a background in engineering? Did it have to be so difficult? He also had a taste for innovation, especially after working at gaming start-ups in San

Francisco. So, he put his mind to finding a solution to inefficient raised beds.

Amanda, 35, whose favorite moment of the day was mornings in the garden with a cup of hot chocolate, quickly got on board. She left a decade-long career as a corporate event planner for a life of garden design and entrepreneurship as the CEO of Avalow. As Amanda set out to figure out microclimates and seasonal planting, Jeremy researched sub-irrigation, a core technology that originated in India and the Middle East where water is scarce and evaporative losses are to be avoided. The ancient process involved burying clay pipes and flooding them. Jeremy wanted to modernize sub-irrigation in a way that would make it simple for home gardeners to keep their veggies hydrated. 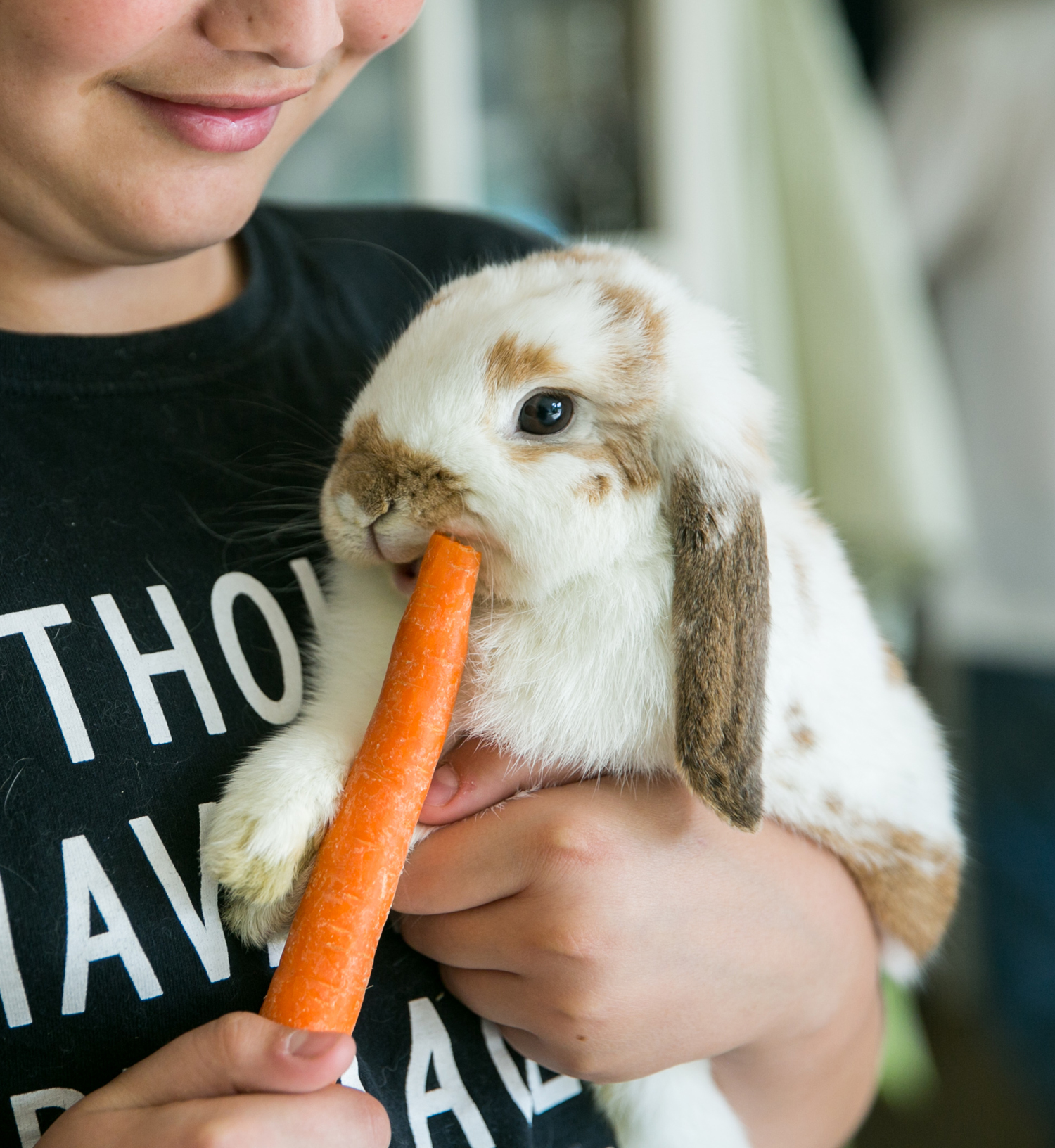 Concurrently, the couple attended local garden club meetings, taking every opportunity to chat up gardeners, trying to suss out the biggest pain points. Why did people quit? Most commonly, they heard, was that gardening is hard on the backs and the knees. So people either didn’t do it at all, or started and then stopped.

“We realized there were two things we needed to do,” says Jeremy. “Create a product that used water more efficiently and couple that with an educational component.”

After the research phase, Jeremy built a prototype for an ergonomic raised bed with a built-in reservoir, one that, he says, loses just five percent due to evaporative losses rather than the average 30 to 50 percent with drip irrigation systems. Once they dialed in the raised beds, the couple created the current model for their monthly garden concierge service.

al plantings. One narrow bed runs $125 a month. A larger size runs $150 a month. It’s costlier than going to the grocery store or the farmers’ market for produce, but Amanda says that comparison misses the point.

“We aren’t a CSA box,” she says. “If you are looking to get as much produce as possible, for as inexpensive as possible, than your best bet is to support your local farmers’ markets. We are providing our clients with education and knowledge they will have for a lifetime, along with the experience of being in a garden, and having organic, delicious produce.”

They were also inspired by a 2016 article in California Agriculture, which recorded the results of a small 2013 pilot study of community and home gardeners in San Jose. Researchers found that both groups substantially increased their daily vegetable intake without regard to income, education, ethnic background, or level of gardening experience. “The people who have gardens are more likely to support local farmers than someone who doesn’t garden at all,” adds Jeremy. “The more people grow their own food, the better it is for literally everyone.”

After a period of beta-testing, Avalow officially launched in 2016. Last July, they moved into a quaint building on A street near Juilliard Park, around the corner from Luther Burbank’s Home and Gardens.

“That was huge for us,” says Jeremy. “Burbank is our inspiration for literally changing the world with his agricultural [innovations].”

Avalow’s new home is also connected to local culinary history. For decades, it was The Cookhouse, a cozy, old-school diner which served pancakes and bacon to working-class Santa Rosans and travelers. The building has been completely renovated, including the kitchen, where they test recipes and host cooking classes. At the front is a small retail shop stocked with garden markers, seeds, kitchen gadgets, and local food products. In addition, the raised beds (including soil and installation) can be purchased without the subscription service, for gardeners who want the vessel without a concierge.

Realistically, not everyone can afford to spring for a $125 to $300 monthly home garden subscription. It’s much cheaper to buy (or make your own) raised beds and pick up soil and starts at the local nursery. But for the Holland Brown family, the money spent on full installation and individualized, curated service has been invaluable.

“When you add in the emotional and mental benefits, the family bonding, the sense of agency, and the ability to take care of yourself in the world, it’s worth it,” says Jennifer Holland Brown. “These may sound like little things, but especially after the fire, they’re not.”