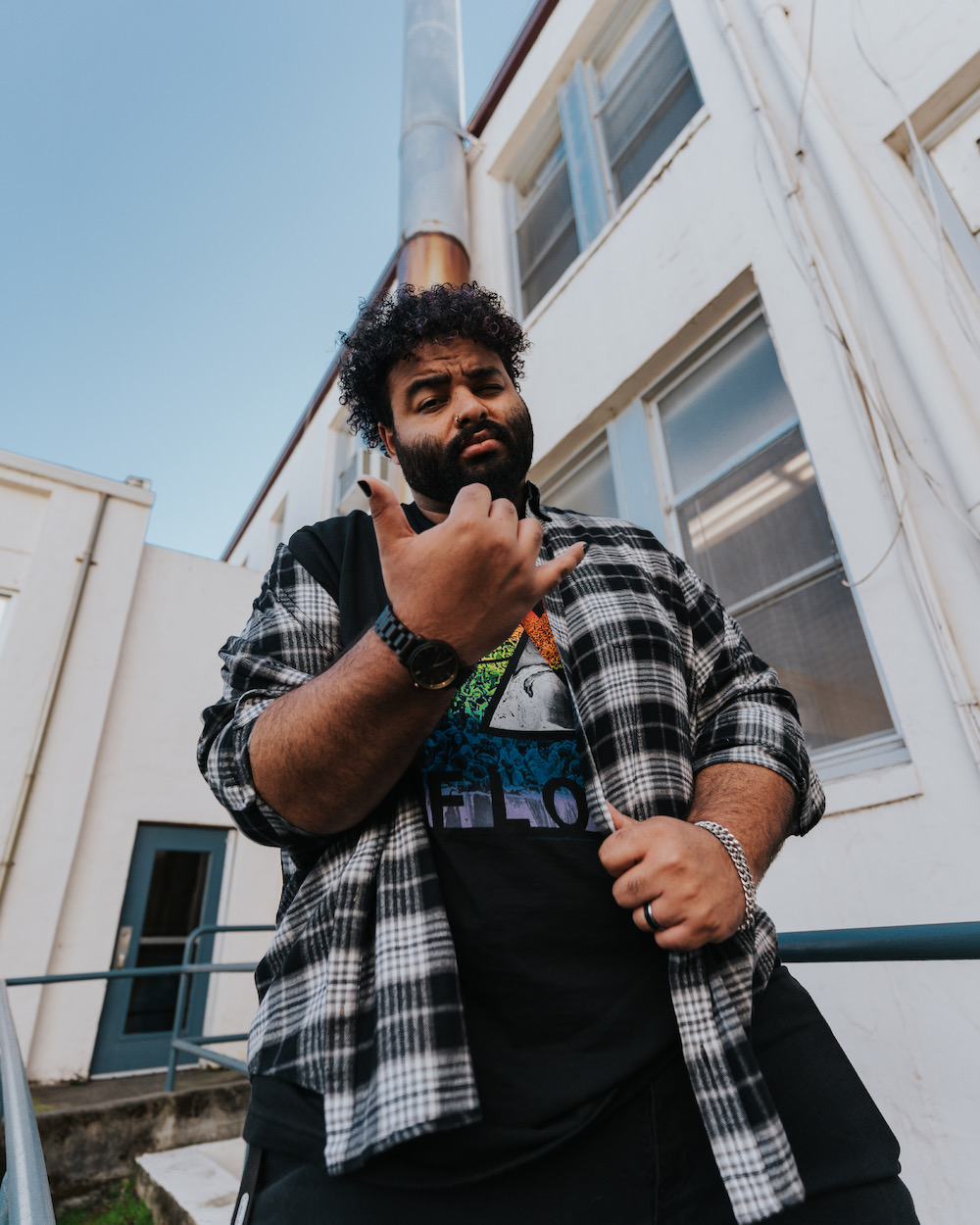 Born and raised in Santa Rosa, Mickale Jones (aka Tru Lyric) has come a long way from making music with friends while attending Analy High School. He found refuge in writing lyrics while battling his depression and anxiety, and is grateful to have grown as a musician while helping others who face similar challenges. His passion and love for music stems from what he grew up listening to during his childhood: The Temptations, Notorious B.I.G., and Frank Sinatra, to name a few. As his view of hip-hop transformed, Tru Lyric began working with musicians from across the county to infuse jazz, gospel, rock, blues, and even salsa into his music. In July 2018, Tru Lyric released his album “Beautiful Imperfections,” performing at venues and festivals across California, Arizona, and New Mexico before returning home due to the pandemic.

In 2020, Tru Lyric began working on a new sound for his most recent EP, “Black Kids Like Emo,” an alternative album with a hip-hop fusion, inspired by his high school experiences. Written through the eyes of his high school self, the EP deals with bullies, lost love, struggling to fit in, and most importantly, self-love and acceptance—with plenty of humor and 2010 references sprinkled throughout. “Black Kids Like Emo” was released digitally in June 2021. Now as things begin to reopen, Tru Lyric is working on many new projects with the promise of a live EP recorded in the world-famous Prairie Sun Recording studios smack dab in the middle of Sonoma County. He is excited to see where his music takes him next. 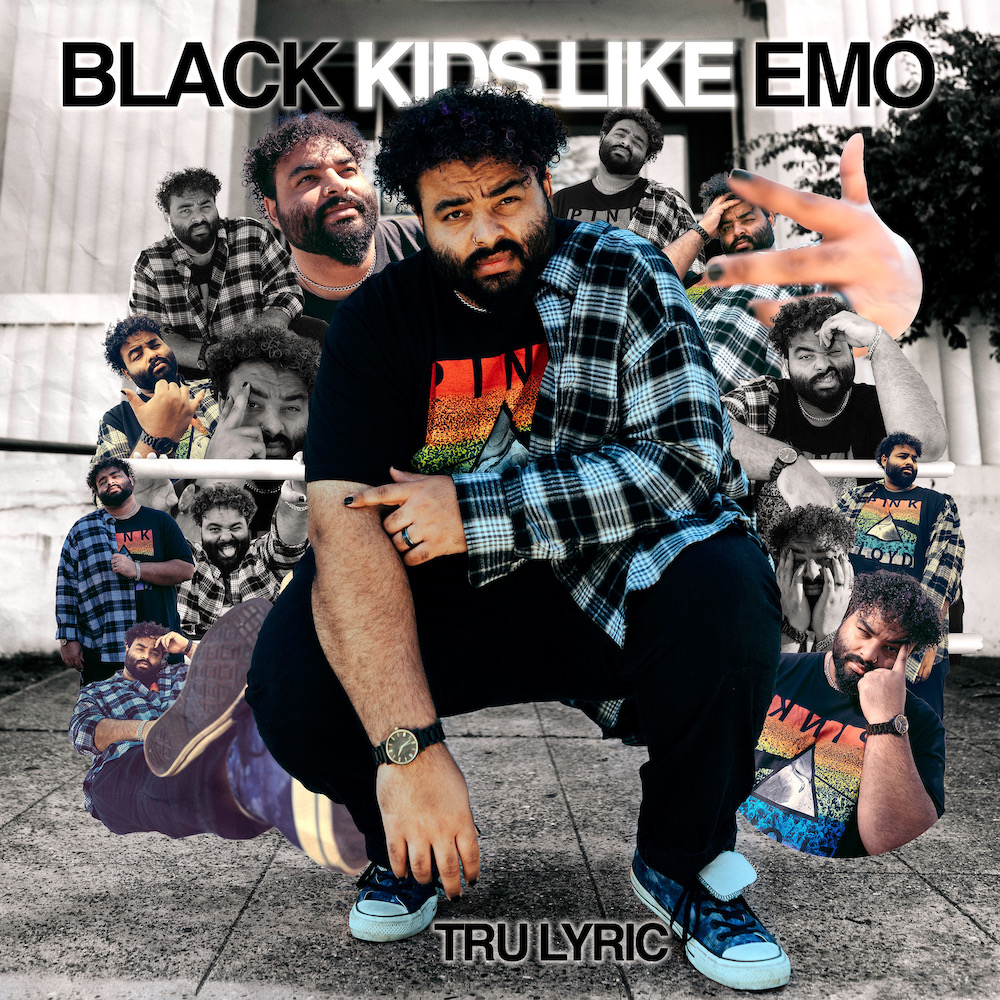 I’m sitting on the phone and the machine said no one’s here/ so I asked it who it called, it said the man inside the mirror//

guess I’ve hated him so long I think I never saw him clear/ but he finally had the courage to tell me something I fear, he said…//