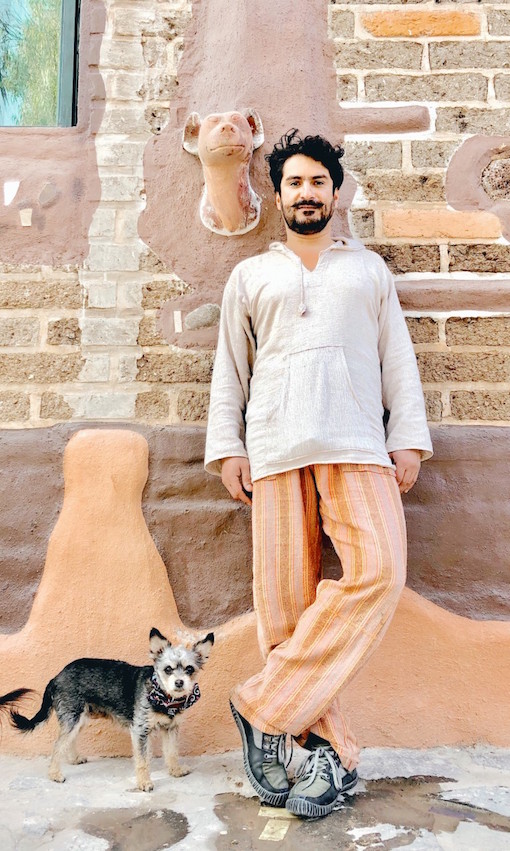 Ricardo Ibarra grew up in both Los Angeles and Guadalajara. He spent 20 years as a journalist, writing and editing for publications such as El Informador, Público, La Gaceta de la Universidad de Guadalajara, the Spanish news agency EFE, and El Mensajero in San Francisco. Between 2004 and 2007, he produced Radio Indígena, a syndicated radio program investigating native cultures and community issues across several Mexican states including Nayarit, Jalisco and Chiapas. In 2007, he wrote Crónicas de vida o muerte, a book featuring patient stories from a public hospital in Guadalajara.

From 2015 to 2020, Ibarra worked as Founding Editor of La Prensa Sonoma, a North Bay publication produced by Sonoma Media Investments. He has received several awards, including The Pulitzer Prize, the Society of Professional Journalists’ Community Journalism Award, and awards from the National Association of Hispanic Publications and New America Media. His journalistic experience is put to action as a founding board member for the newly created Sonoma County Local News Initiative.

Ricardo Ibarra can count at least 100 trips he’s made across the U.S.-Mexico border since he was an infant.

The routine crossing of that fraught line has catalyzed his professional trajectory. Creatively, Ibarra is fueled by the ebb and flow of two cultures and languages, and his perspective is continuously informed by the contrasting narratives of his two homes, Mexico and the U.S.

Watza Lab is the product of these divergent experiences. Ibarra wanted to create a space for artistic collaboration where language and culturally-attuned graphics help Latino businesses successfully connect with an expansive and diverse group of clients. Community is at the center of every brand strategy, and Ibarra works with each client to effectively leverage Spanish and English in their marketing materials. 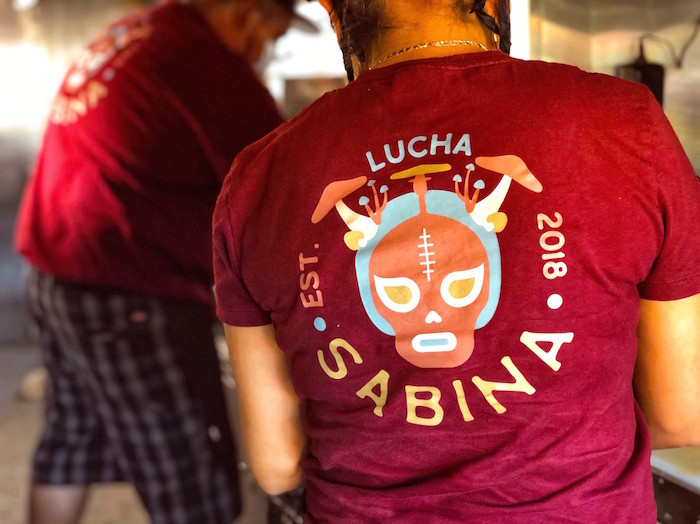 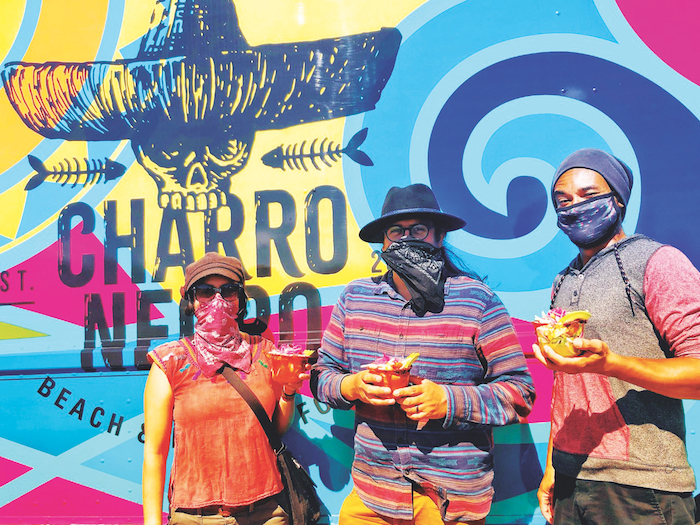 “The stories we tell each other matter. If we listened to each other, we would be in a better place. At the end of the day, we’re all part of this life experiment and we all speak from the fragility of being human,” Ibarra says. “Each one of us is a story. This world is built by the interaction of millions of stories crisscrossing, endlessly.”