How we eat, and how we dispose of the food we eat, are inextricably connected with climate change.

As locally based organizations like California Climate & Agriculture (CalCAN) have made clear, the way food is grown has significant impacts on greenhouse gas emissions. Agriculture can either contribute to the problem or be a solution as a method of sequestering carbon in the ground. And according to the U.N. Food and Agriculture Organization, a whopping 30 percent of food is wasted globally across the supply chain, contributing 8 percent of total global greenhouse gas emissions. 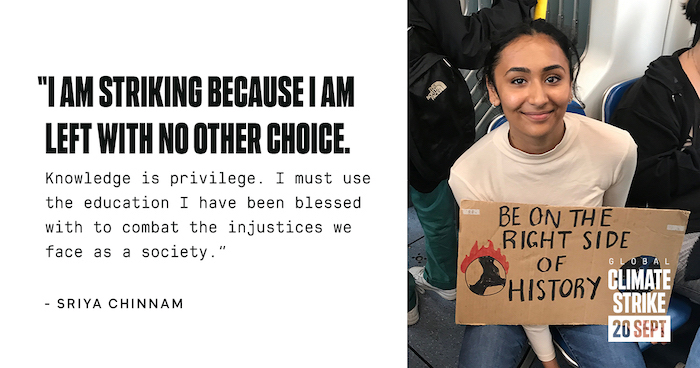 Food is just one of the contributors to a human-created crisis that threatens the earth. But that’s no reason to stick your head under a rock and hope the whole thing goes away. In August 2015, a teen named Greta Thunberg began protesting outside the Swedish parliament, an action she called the “school strike for the climate,” demanding immediate government action to fight climate change. Thunberg’s solitary action has since snowballed into a global movement led by high school students. Earlier this year, Thunberg publicly declared that it was time for adults to join the movement, too.

In May, local teens gathered in Courthouse Square for a self-organized climate strike, joining a wave of protests from Sweden to Mexico organized by Thunberg’s Fridays for the Future. On September 20, the same group has called for a worldwide strike for climate, this time calling adults into action along with youth. The September strike happens three days before the U.N. Summit on Climate Change (to which Thunberg is taking a boat across the Atlantic Ocean rather than flying, which is a major contributor to climate change).

According to Sonoma County strike organizers, the strike will focus on education and policy, social media engagement, and strategies for pushing lawmakers to create legislation that will give future generations a “meaningful chance at life.” 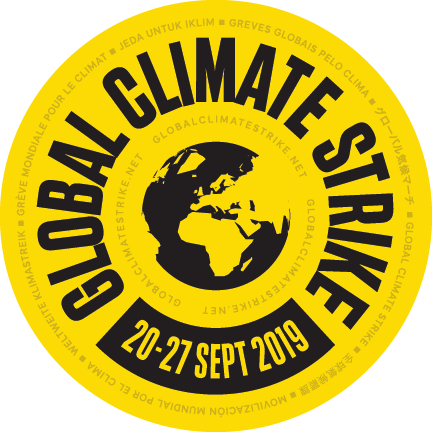 Locally, the effort is being coordinated by a coalition of environmental and climate justice organizations, including Fridays for the Future Santa Rosa, Sunrise Sonoma Hub, 350Sonoma.org, Sustainable SRJC, the Climate Protection Center, the Redwood Chapter of the Sierra Club, the Climate Reality Project, and Schools for Climate Action.

A rally for those striking locally or those who want to support strikers is on Friday, September 20 from 12pm to 2pm at Old Courthouse Square in downtown Santa Rosa.

Foundations and the Future Symposium: Celebrating Women’s Leadership in the Food Movement

Letter to the Editor