LOCAVOX: Stories from the people who make our food system go

The State of Working Sonoma 2018, paints a devastating portrait in data of a split in Sonoma County, between the rich and poor, with an economic gap that continues to widen. Prepared by Jesús Guzmán, a graduate of the Goldman School of Public Policy at UC Berkeley and a lifelong Sonoma County resident, the report was commissioned by North Bay Jobs with Justice. We spoke with Guzmán to find out more about the story told by the numbers, and the ways that policy and action can shift the tide. 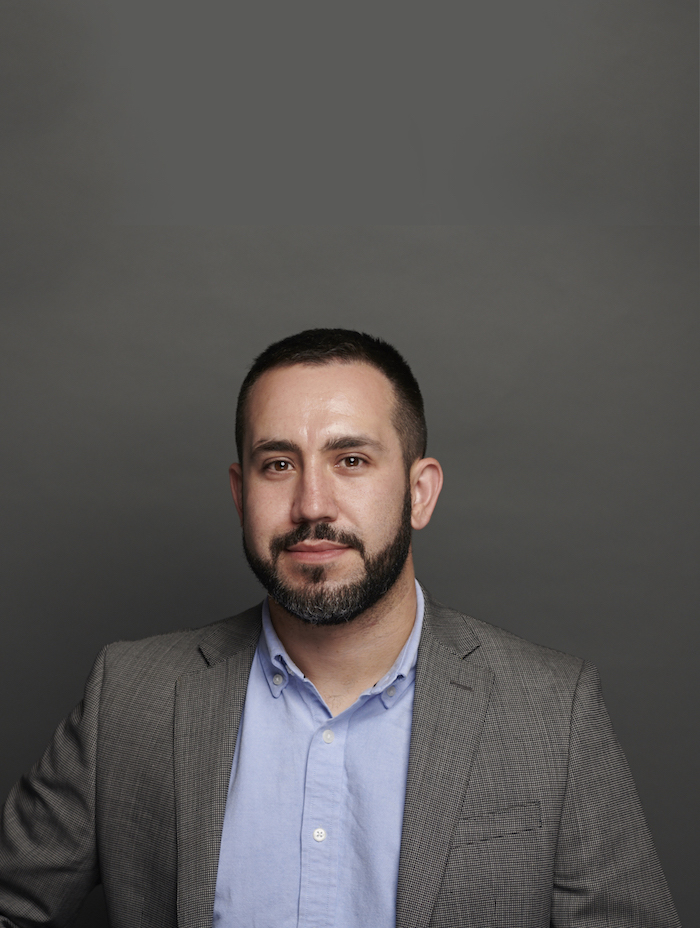 How would North Bay Jobs with Justice like to see the data from the report used in Sonoma County?

The report is a way for people to put figures to what they have been feeling. Inequality and the opportunity for greater social mobility has been restricted more and more. It can be hard to put your finger on the story of widening income inequality, low-wage employment, and economic insecurity when it happens slowly over the years. For some, life is so precarious that a missed paycheck can cascade into a series of events that can end really badly. That story happens way too often. The report underscores that this is not a unique experience; it’s being felt by a significant portion of Sonoma County residents. We also wanted to use the report to push for policy advocacy and system-wide changes. Policy is really important in this equation. Much of what we have today is a result of the function of policy. If anything, we hope it spurs people to make those policy changes needed to try to make things better for folks.

The report states that, “If all Sonoma County residents are to succeed, women of color should be a priority for improving economic outcomes.”

We stated that up front because the more that we looked at the data and disaggregated it by race and gender, women of color were constantly at the bottom of so many of the indicators. Women of color face both racial and gender barriers in the labor market that produce unequal outcomes, like earning a lower median wage. This has intergenerational consequences. For those who are raising families or for those who are heads of household, this can have a disparate impact on an increasingly diverse next generation of young people. Sonoma County is changing demographically and will include more people of color by 2050; women of color need to be a huge priority for policymakers when we think about the long-term dividends of the next generation. Child care and family leave policies don’t show up in the labor market, but they are hugely important. Even though women are entering the labor force at higher rates, they are still expected to do many of the household chores, so it’s like they have second or third jobs at home. Policy has an important role to play by providing greater support for women. Family leave and gender equity policies should be garnering more attention.

Fast food is constantly at the bottom rung of lowest paid occupations. As the city and county have gotten bigger, fast food restaurants have grown. They continue to be an employer that primarily traffics in low-wage employment. In the report, we recommend a region-wide minimum wage of $15 an hour. The rebuttal is often that “minimum wage will kill jobs.” What folks miss and what’s important to think about especially with fast food, is that they operate on a business model in which they have chronic job openings. Say they have 20 job openings at the moment, mostly because they underpay the workers and workers leave. When the minimum wage increases from $11 to $14, those same jobs don’t seem so unappealing and they get filled. We can increase the minimum wage, and we can provide a better quality employment that meets folks’ needs.

Plus, there is the finding that low-wage work isn’t teenage work. Some people might think, “Well, these are first jobs for 16-year-olds,” but it turns out this isn’t accurate.

That’s right. The median age in these low-wage jobs has increased and more than half have at least some college education. The majority are people of color and older—in their 30s. Often, they have families. Maybe that myth of the teenage worker was true for the old drive-thru 30 years ago, but it’s changed since then. The good paying union job isn’t what we have anymore. It’s the drive-thru. Are we okay with these being the jobs out there, and if we are, what can we do to increase the quality of these jobs so people can do them but in way that’s dignified and allows them to make a decent living?

According to the report, 47 percent of households in Sonoma County are rent-burdened, and the future of work paints a grim picture for Sonoma County through 2024, not because there won’t be jobs but because those jobs will be woefully inadequate for workers to provide for their families. What does this portend for our region if these disparities aren’t addressed through policy and other work?

It’s going to be a Sonoma County that looks very different than the one now. Service sector jobs will grow through 2024. A lot of those jobs will be low-wage jobs. If jobs are going to pay too poorly and are insufficient for folks to live here, we have to reflect really critically about who is going to do those jobs; we need to consider what policies are needed to support a more inclusive economy. If it keeps getting more expensive to live here, jobs will go unfilled. We need everyone to pull together and make this work. Just because the labor market pays one person more than another doesn’t mean we aren’t all in this together. We don’t have a good collective sense of how we all contribute to the economy. There is something inherently unfair, unjust, and inequitable when we say we need these jobs done, but we’re not willing to make sure that they pay well enough for folks to live on. We need a greater sense of how to live in community with each other and how we can contribute to our collective wellbeing. We are currently leaving a lot of people behind. The future of our economy is going to leave even more people behind. We need to reflect critically on what steps we need to take to be more inclusive because this is untenable. What kind of community do we want to have?

One of the recommendations made is to raise the minimum wage. Any other solutions?

Rent has outpaced how much folks are actually earning over the last 20 years. Minimum wage should help us close that gap, but if we have a divergence between income and rent, a solution is to bring down the cost of housing and rent. Affordable housing is going to be the most important factor in an inclusive economy. I would urge local governments to continue to be creative and spend as much of their resources as reasonable on making affordable housing a reality.

Read the full report at northbayjobswithjustice.org