Like many people, I was hit hard by a recent report released by the Intergovernmental Panel on Climate Change (IPCC), a United Nations coalition of climate scientists from around the world. Especially the report’s dire warning: the planet must take immediate action to keep global temperatures from rising 1.5 degrees Celsius, or face grave consequences. To do this, humanity would need to make an economic transition to renewable energy sources so abrupt “it has no documented historic precedents.”

Basically, carbon pollution needs to be curbed immediately or it’s time, in pirate speak, to “abandon all hope ye who enter here.” Luckily, there are groups working around the clock across the globe to reverse the damaging effects of climate change. A report released in September by the California Climate and Agriculture Network (CALCAN), which is headquartered in Sebastopol, lays out a few of the ways that agriculture, specifically biologically based, ecologically diverse farming in California can sequester carbon, reduce greenhouse gas emissions, and enhance the resiliency of farmers in the face of a changing climate. 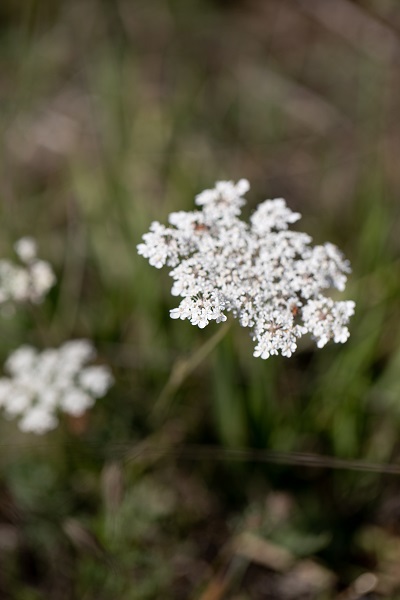 Titled “Climate Threats, Abundant Solutions,” the new CALCAN report is specifically directed at the new California governor, who will soon take the helm from Jerry Brown (at press time, the vote hadn’t yet taken place). Peer reviewed by, among others, Pelayo Alvarez of the Carbon Cycle Institute, Mai Nguyen of the National Young Farmers Coalition, and Nina F. Ichikawa of the Berkeley Food Institute, the report is worth reading for anyone wondering what the future has to hold—and how we might halt what seems like an inevitable disaster.

“California agriculture must lead the way in developing innovative responses to climate change. Our farms and ranches must become net carbon sinks, producers of renewable energy, and home to diversified operations that can adapt to increasingly variable and unpredictable weather patterns,” according to the report’s authors.

Governor Brown left a strong legacy in regards to climate=smart agriculture, an approach to farming that builds healthy soils and watersheds and lowers rather than raises greenhouse gas emissions. In fact, more than $400 million has been invested since Brown took office in programs to save water and energy on farms, protect ag lands from development, increase carbon sinks in ag soils, and reduce methane emissions from dairies and livestock operations (see our story about Hughes Dairy in Bodega in our Sept./Oct. 2017 issue).

Still, this is just the beginning, argues CALCAN. The next governor, they say, needs to scale up efforts and funding for climate-smart agriculture programs, streamline regulations to encourage more producers to implement the Healthy Soils Program on their farms and ranches, and level the playing field for small- and mid-scale farms, and socially disadvantaged farmers (Latino and Asian American farmers are among the fasting growing segment of California’s agricultural industry).

So how can you help? First, read the report and understand the impact of climate-smart agriculture on the land that we all share. Two, support your local regenerative and sustainable farmers, ranchers, orchardists, dairies, and other producers. We’re lucky in Sonoma County to have an abundance of choice in this realm. If you’re planning on making a big feast for your family, think about how might create a “Climate-Smart Feast” from squash to turkey and beyond! Support local producers— check our farmers’ market listings on page 52 for ideas about where to start. It’s up to all of us to be the change.