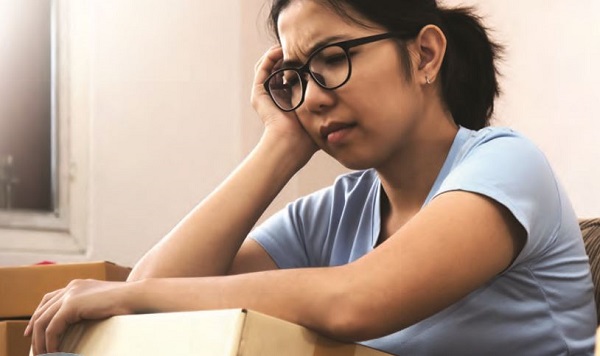 Oscar Wilde once said, “A cynic knows the price of everything and the value of nothing.” Wilde’s famous quote is typically referenced when the intrinsic value of life has been stripped away from an object, leaving an empty shell. I think it well applies to the global crisis in housing affordability, a problem that hits close to home since the Bay Area is in the top percentile of crisis epicenters.

Since the beginning of the post-war building boom, Americans in general have become consumed with housing prices at the expense of a broader community context. We’ve bought hook, line, and sinker into the notion of home-ownership as the golden ticket to wealth investment. At the same time, there’s little dialogue about the meaning of housing to our communities and individual well-being. Owner-occupied houses, in some ways, have become like cocoons: they gestate investments that must be protected and value maximized before the well-being of communities.

I believe we can place the blame squarely on home finance, home insurance, and real estate brokerage firms, which precipitated the 2008 economic meltdown through a combination of greed and blind allegiance to the idea of a house as, first and foremost, an investment. Home ownership has been pushed as a key route to achieving the “American dream” since the 1950s. Government policy has supported the scheme by offering tax breaks for mortgage interest and guarantees on private mortgages, in addition to artificially keeping interest rates low.

As it stands, Sonoma County, and much of the U.S., is in an intractable position. Housing prices have reached a point where it’s acceptable for 35 percent of income to go to housing costs, whether one rents or owns. The situation is drastically worse for lower income folks, who can expect to spend more than 50 percent of their income on housing.

Solving the housing crisis—and it is a crisis when some families have so little left after paying monthly rental or mortgage costs—seems impossible without some suffering on the part of current property owners, landlords or not.

For quality of life, rule of thumb says that housing prices shouldn’t be more than four times a household’s annual income: In Sonoma County, that’s $66,000. This means the median house price should be around $264,000, an affordable price that would allow for the household to spend the rest of their income on a mix of essentials and non-essentials like healthcare, food, savings, vacations, and investment. According to Zillow, the median house price in Sonoma County is $644,500, nearly ten times the median household income.

So, what needs to happen to correct the ship’s course? Incomes need to either increase triple-fold or housing prices need to decrease almost 60 percent.

Of course, not everyone wants to own a home. Renting is an acceptable option, unless rents are too high and availability is scarce. According to the National Low Income Housing Coalition (NLIHC), there are around 75,000 renters in Sonoma County. Fair market monthly rent for a two bedroom home is $1,850 and the household income needed to rent it is $74,000. Considering that more than half the county population earns less than that and 46 percent of the population rents, the deficit of available rental housing appears impossible to correct in the near future.

We’re now forced to reconsider the foundation of our American Dream. Do we emphasize public policy that establishes the value of housing as a common good, whether or not one rents or owns? The alternative is that boom-and-bust cycles will worsen, creating more socio-economic damage. Building more housing will slow down the price increases, but it won’t solve the problem. We’re careening towards the iceberg, just at a slower speed. Let’s make the discussion about housing rights rather than property rights. Otherwise, we’ll continue to support rising property values at the sacrifice of quality of life for all.