Two years ago, Sonoma County had a thriving cannabis cultivation community. The number of actual growers is hard to estimate due to a desire for secrecy, but industry experts estimated it at between 5,000 to 10,000 growers. That seemed like a broad range, so I broke down the numbers. As I dug into the data, I noticed a similarity between local cannabis operations and internet companies—i.e., a long tail of mainly small players with a short head of bigger, rapid-growth companies.

After cannabis was legalized in California. A maximum one-acre limit was established by Prop 64 to ensure small farmers would be competitive against larger players in the future. Prior to legalization, for stealth and manageability, Sonoma County cannabis grow sites were rarely bigger than one acre. Most were under 10,000 square feet, which is smaller than a quarter of an acre.

When the California Department of Food and Agriculture conducted a survey in 2016, 485 local cannabis cultivators responded. Results show that they were evenly spread among license types—which classify the size of canopies and whether the grows are indoor, greenhouse, or outdoor. While the number of respondents adequately represented the entire population of cannabis growers, it underrepresented the smallest players, leaving out a large, hidden chunk of the underground economy.

Up until legalization, thousands of growers have operated out of residential dwellings using under
1,000 square feet of indoor cultivation space. These growers, along with growers on agricultural and rural residential properties, have subsequently been banned from cultivation by the county. 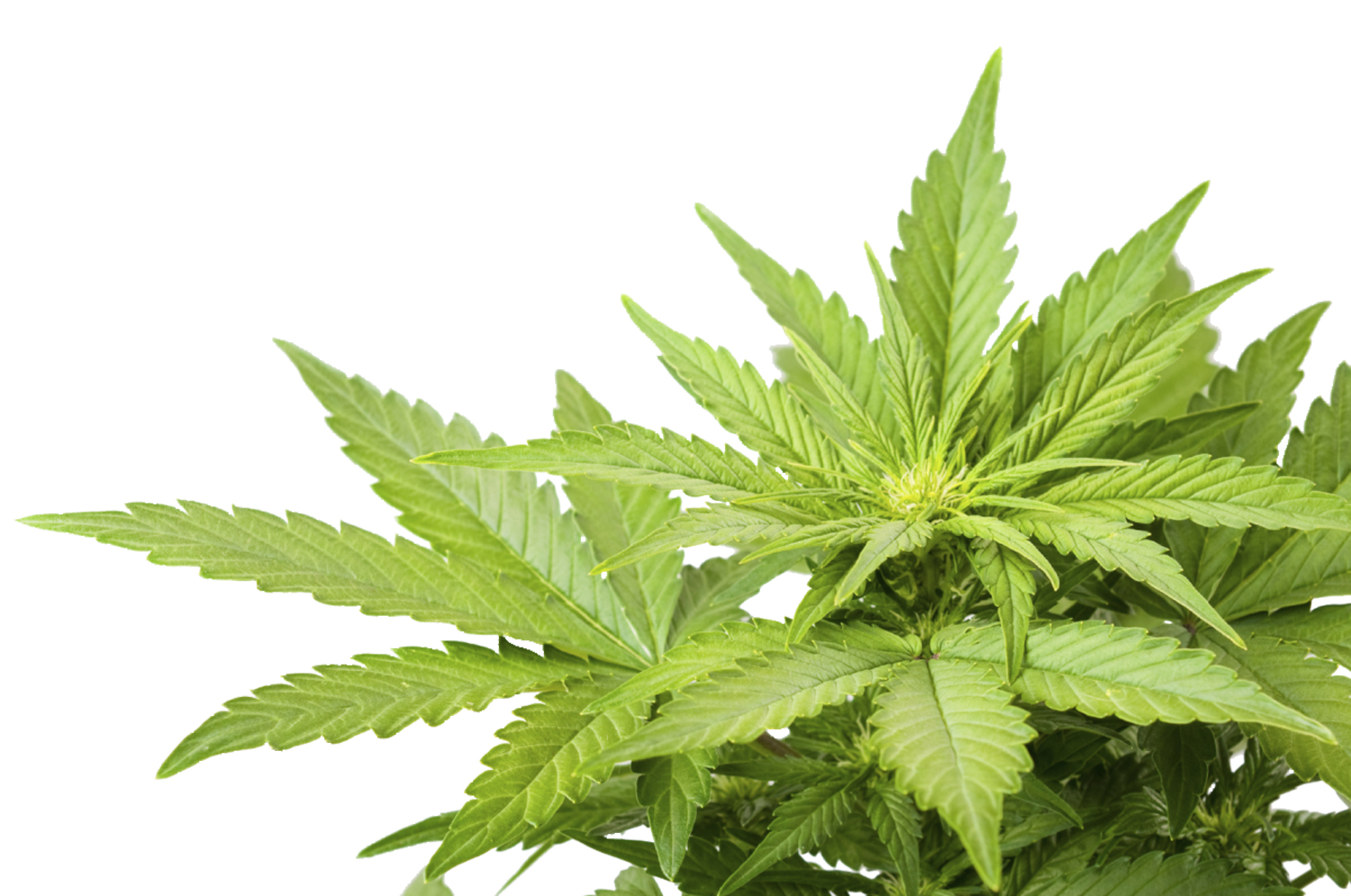 The forced extinction of established small growers has been economically painful for some in the county. I’ve heard worried talk from restaurants and retailers in West County that have been hard hit by a slowdown in business as customers, who are also cannabis farmers, run out of money.

Local cannabis revenue, estimated at over $1.5 billion per year from local sales and exports throughout the state, is a lot like tourism and wine. When you pluck out a massive chunk of the economy, everybody suffers. The pain and misery have been compounded by the economic impact of the fires. Harder to measure, but equally painful, is the psychological impact on farmers and families impacted by both tragedies.

Here’s the thing: I believe cannabis cultivation and the associated supply chain is a gift from nature to Sonoma County. Cannabis is the Swiss Army knife of agricultural economics. Its commercial applications are so vast and diversified that its economic rivals are left in the dust. What’s more, when compared with other agricultural products, cannabis demands a smaller amount of natural resources, such as land and water, to be economically and commercially viable.

By a long shot, wine grapes are the leading crop for the county. Wine grapes consume around 60,000 acres for growing; in 2016, they produced crop values of $587 million. By contrast, cannabis only needs about 230 acres to produce the same value: that’s a fraction of one percent of grape’s land usage. You can assume a similar ratio for the water use and other county services that maintain the industry. It’s definitely an issue worth paying attention to, whether you are in the industry or not.

Stay tuned: In the next issue of Made Local Magazine, we’ll dig deep into both the root causes of the extinction of small cannabis growers and possible solutions for revitalizing the industry locally.