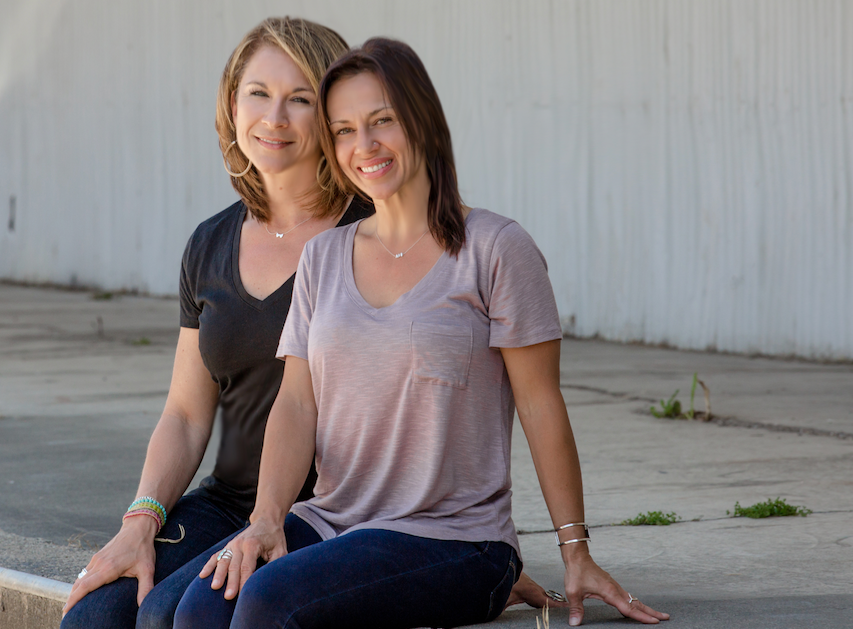 One of the best developments in millennial drink culture is the embrace of historical beverages that are healthful and delicious with a relatively low carbon footprint. Take switchel, for example. Made from a minimalist combination of water, apple cider vinegar, some kind of natural sweetener, and ginger, switchel originated in the Caribbean in the 19th century. Once the thirst-quenching drink arrived in the United States, it took on different regional characteristics. According to Emily Han, author of Wild Drinks and Cocktails: Handcrafted Squashes, Shrubs, Switchels, Tonics and Infusions to Mix at Home, in New England, for example, molasses was replaced with maple syrup and the drink morphed into “Hay maker’s Punch” because it was served during harvest.

“In general, a switchel was likely to obtain the sweet, tangy, and spicy combination of molasses, vinegar, and ginger,” writes Han. It’s a combination rich in minerals and electrolytes, which makes switchel a more natural alternative to electric-blue Gatorade and other commercial sports drinks. 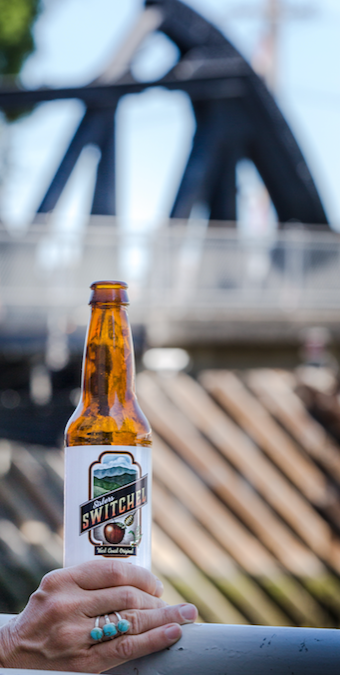 And what do you know? Sonoma County has a locally tinged version of the colonial classic. Sisters Switchel was launched in 2015 by Brenda Lyons, a former professional cyclist, and Melanie Larson, a personal trainer and nutritionist. Their version —produced in a Petaluma commercial kitchen is made from apple cider vinegar sourced from Manzana (the Graton-based apple processor), raw West Coast honey from Gibson’s, organic Peruvian Ginger from Marin-Sonoma Produce, and filtered water. Larson, who also teaches nutrition classes at Santa Rosa Junior College, says she was drawn to produce switchel because of the minimally processed ingredients and its ability to reduce inflammation and improve digestion.

“We also wanted to make a beverage that was tasty, refreshing, and healthy,” adds Lyons. The end result is mild and refreshing with a slight ginger kick. It’s good solo or mixed with spirits or sparkling water.

Sisters Switchel’s sports and wellness twist is no surprise considering the owners’ backgrounds. The two business partners actually met right after completing a mountain bike race at Lake Sonoma in 2001. Lyons, who was raised in an athletic family with a BMX champion brother, became a nationally ranked professional mountain and road cyclist not long after giving birth to her son 24 years ago. Larson is a former competitive triathlete and cyclist. They both say they set down roots in Sonoma County for the access to the outdoors and the embrace of wellness culture.

By the way, switchel may be a healthier alternative to decidedly unnatural sports drinks, but since summer time is drinking time, don’t be afraid to experiment with it as a mixer for gin, rum, and other spirits. Try mixing equal parts switchel with your favorite light beer (Lyons recommends a saison from Henhouse Brewing Company) for a new take on the English shandy. Either way, you’ll be hydrated, happy, and ready for whatever comes next, whether that’s racing a mountain bike through Annadel State Park or kicking back in a canoe on the Russian River.