Over the last few years, Steve Maass, founder and president of Oliver’s Market, started thinking about how he might want to retire in the near future. How could he do that, he asked himself, while still continuing the legacy of Sonoma County’s most successful independent grocery store chain? 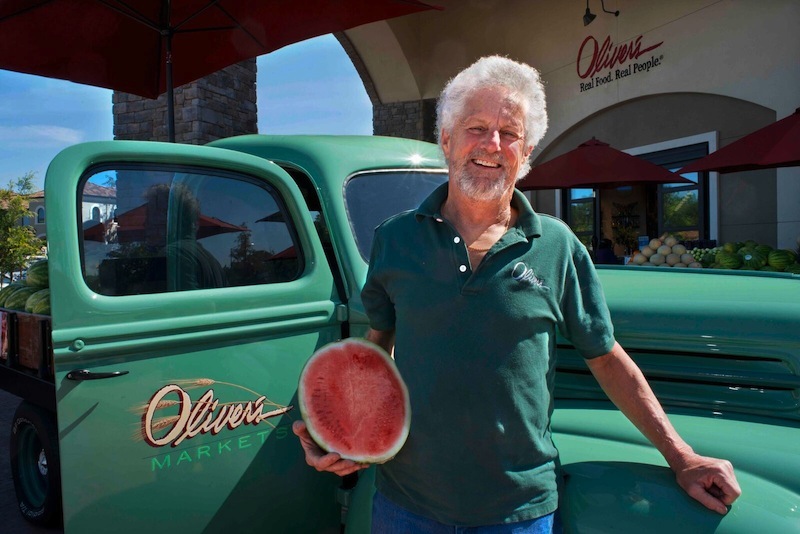 Most owners seek out the highest bid from suitors and then sell their business. We’ve seen a number of local companies do that over the past few years. Remember the sale of G&G Market to Safeway Inc. in 2016?

But something was tugging at Steve to not go that route. It would seem like a betrayal of sorts of the very community that supported and built Oliver’s over the past 30 years. Instead, Steve began the long and arduous process of forming an Employee Stock Ownership Plan (ESOP). With this development, Oliver’s employees would own a significant share of Oliver’s and the company would remain locally owned.

Imagine for a moment that he had decided to cash in his sizable chunk of equity in Oliver’s by selling to Safeway or Raley’s rather than forming an ESOP to keep ownership local. Sonoma County would have lost another successful company to outside owners.

Assuming the new buyer continued offering over 6,000 local products, as Oliver’s currently does, the loss of economic benefit (at 2015 sales revenue) would be about $15 million per year. This reflects the fact that upper management positions and owners would reside out of the area. In addition, there would be losses for services like advertising, accounting, and legal—all of which are sourced locally by Oliver’s today. If the new buyer discontinued the focus on local products, the economic loss would amount to millions more.

Oliver’s is also now formed as a California Social Purpose Corporation, which is a modified form of the traditional C corporation. The SPC provides companies the flexibility to pursue charitable and public good activities beyond profit maximization. Think of it as a hybrid between a nonprofit and a regular corporation. It also serves as a backstop to prevent the chain from falling into the hands of an outside buyer.

There are 1,100 full-time and part-time employees at Oliver’s. Six hundred employees qualify to participate in the ESOP. Thus, the employees will own 43 percent of the company. Their voting rights are exercised through a trustee. An ESOP is given to qualified employees; they don’t have to buy stock in the company. Steve said he regarded the equity as a reward for the people who helped him build the company.

Three of the top 10 consumer-rated grocers nationwide are ESOPs. This isn’t surprising to anyone who believes business prosperity is indelibly linked to employee engagement in management practices and ownership. What is surprising is that of the 16 million businesses in the nation only 6,200 are ESOPs.

Sonoma County food and beverage producers, not to mention consumers, are also beneficiaries of Oliver’s commitment to local sourcing. Local products represented nearly $30 million of the company’s sales last year. As that money recirculates in Sonoma County, the economic benefits are substantial—especially to drive growth of local companies, which in turn creates more jobs here. Consumers benefit by having access to products that have traveled a few miles to reach the shelves instead of hundreds or thousands of miles. Plus, it’s just a great feeling to know we’re capable of producing such amazing food and beverage in our own backyard.

A tip of the hat to Steve for making sure Oliver’s Market remains locally owned.